We launched DispatchMom with moms in mind…moms who are strong, smart, successful (or getting there) BUT tired.

Tired of having to shoulder all the chores by herself and juggling between keeping a clean home, preparing meals and caring for kids, especially in the pandemic era; all the while juggling their career.

AND THEN WE REALIZED…...
(and…heard dissenting voices, and some backlash; in other words, some feedback)

….that although it is true that it is moms who do majority of the work and pandemic has been specially harsh on them, there are some households, like a two-dad home or where the dads have stepped up graciously to divide chores, they need an EMMY in their life too! And while we value moms and the sacrifices they make, it would be a bit unfair, if we make dads feel alienated.
Inclusivity and compassion are at the heart of our brand and we want to extend it to the dads and even caregivers, who come in all forms and relations.

And thus, was born Call Emmy!

In this new avatar, our commitment to making parent’s life easier and giving them 10+ hours back (weekly) is very much unchanged. And we still stand by our promise of complete customer satisfaction, guaranteed.

In case you are wondering about EMMY from Call Emmy, Emmy was the person who held it all together for our CEO and founder, Arezou, enabling her to soar in her career, be a good mom, wife and even take out time with friends, for a trip or two!

Emmy would hold the fort for Arezou, taking care of her son, dropping him off to school, picking him, cook, clean, do laundry, run errands, and everything in between. Emmy took the stress out of Arezou’s life while she was there.

But then she moved away to be with her family in Texas. That is when our founder realized what a blessing she has had! And thus, out of the desire to make it possible for every parent to have an Emmy in their life, Call Emmy was born!

While we remain unwavering in our commitment to give parents weekly 10+ hours of time back, we have changed up things around here for the better: 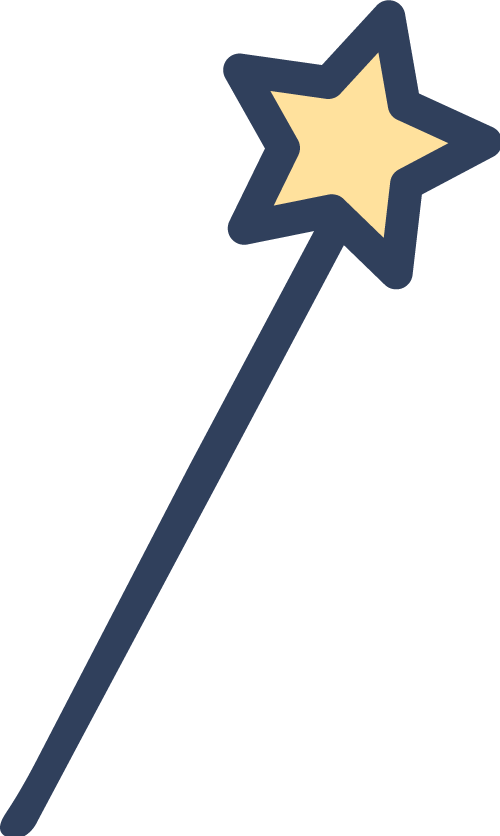 New Laundry Service added! Say bye to the pain of handling all those clothes piling up in the bin….wave Call Emmy wand and hello, fresh laundry!

More menu choices, ranging from simple and comfort meals to high quality, all organic gourmet food. There is food for every mood!

More menu choices, ranging from simple and comfort meals to high quality, all organic gourmet food. There is food for every mood!

We have a new website (Call Emmy.com). Feel free to check it out!

In September 2021, Call Emmy launched its referral program - Invite a Fairy and Sparkle program. Know more about this program here.

We hope we continue receiving the same love and support from you.

Posted in All Posts
← Call Emmy stands in solidarity with Boulder, COWhy you should Outsource doing Laundry →